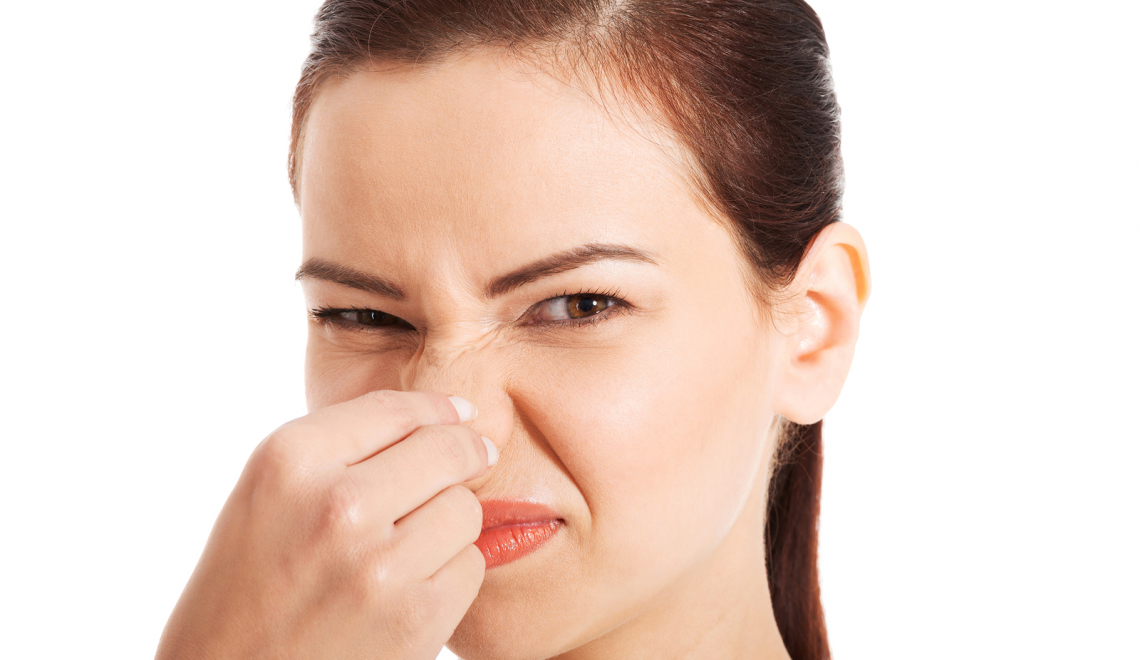 A client recently asked us whether a particular odour issue she was having would be solved if we were to install a new bathroom fan for her. The answer may seem like it would be obvious. Indeed, today there are fans available that are much more effective, efficient and quiet than ever.

However, we told Jane that the power of a new exhaust fan was not necessarily the question in her case. You see Jane’s smell problem was not emanating from her own bathroom! Rather, she was suffering due to a neighbour’s strong cooking odours invading her home via her bathroom fan’s exhaust vent.

While a new good quality fan may improve Jane’s situation somewhat, and we’d love to install one for her, chances are there is a non-electrical appliance factor to the situation. We suggested that Jane investigate the following possibilities before booking us for a new bathroom fan installation. 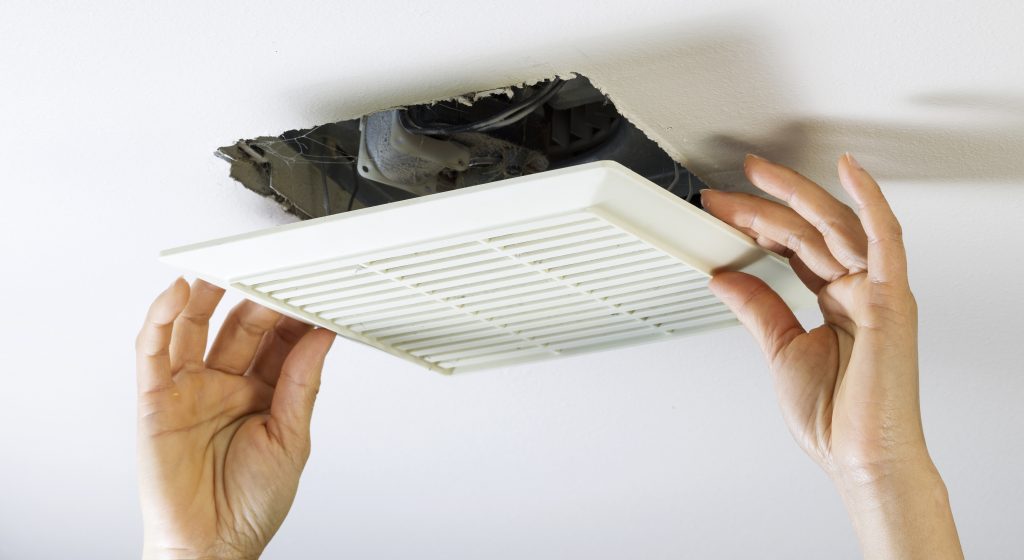 According to the Home Ventilating Institute in the U.S., you should choose a fan with the proper cubic feet per minute (CFM) rating for the size of your bathroom space. Look for one that is rated at 1 CFM per square foot of your bathroom area. For example, a typical 8-by-10 foot bathroom is 80 square feet and therefore needs an 80 CFM ventilation fan.

In terms of troubleshooting Jane’s problem, of course, it’s possible that her fan is an old weakling. But a commonly forgotten detail is that a fan needs fresh air! To properly vent air out of the bathroom, the fan has to be able to pull new air into the room, which is why windowless bathrooms should have a gap, of about 1/2″, at the bottom of the door.

The strength of the smells entering Jane’s bathroom from the neighbour’s house, however, point to a more likely source. Because first and foremost, to function as it should, any fan must be properly vented to the exterior and the vent must not be blocked.

Where bathroom ventilation fans expel air into an exhaust vent there is a damper – a valve or plate meant to hinder drafts. There are dampers at other points in the ventilation system as well and this is often the overlooked culprit of problems like Jane’s.

Apparently, it’s not uncommon that a damper has been installed upside down or backward and, of course, this will prevent the air from being exhausted!

Also, dampers can get stuck over time. “Basically, the water vapor, paper & skin dust, and probably who-knows-what-else is sucked up by the fan. Some of that ick sticks to the internal parts of the fan, including the damper. Eventually enough builds up so that at some point when you turn off the fan, the damper closes and never opens up again,” says one knowledgeable source on This Old House. The same expert also explains how to do a DIY cleaning to get dirty dampers unstuck. Basically: “remove the grille, unplug the fan unit and remove the fan assembly from the housing. You should then be able to access the damper which you can then get unstuck.”

Tune in to this blog again soon to read more about bathroom fans. 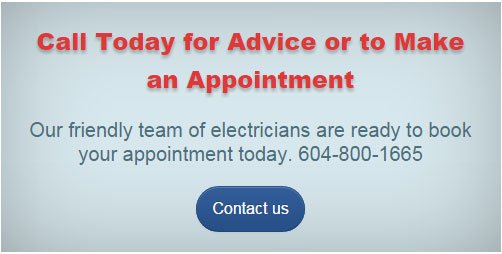 © 2018, Vancouver Electrician | WireChief Electric's Blog. All rights reserved. On republishing this post you must provide link to original post.

Electricians: Indispensable Part of Your Home and Office Maintenance
Is Your Home Due for an Electrical Service Upgrade?
Most Dangerous Home Electrical Hazards 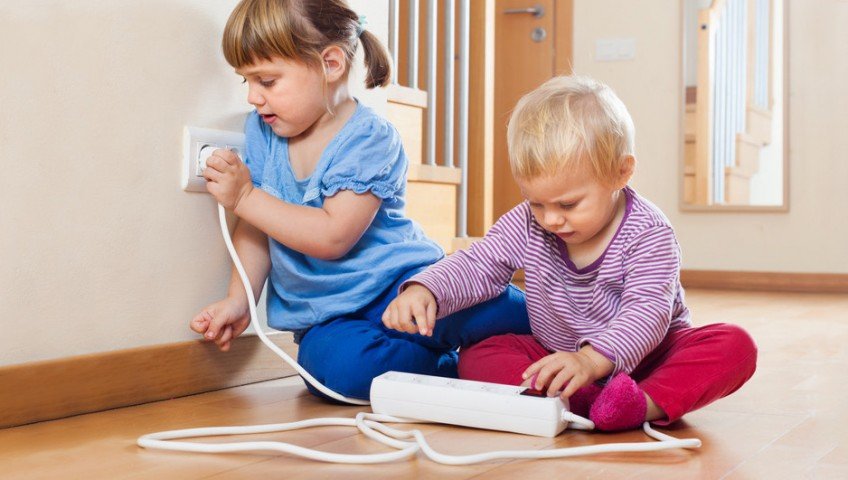 Is Your Home Due for an Electrical Service Upgrade? 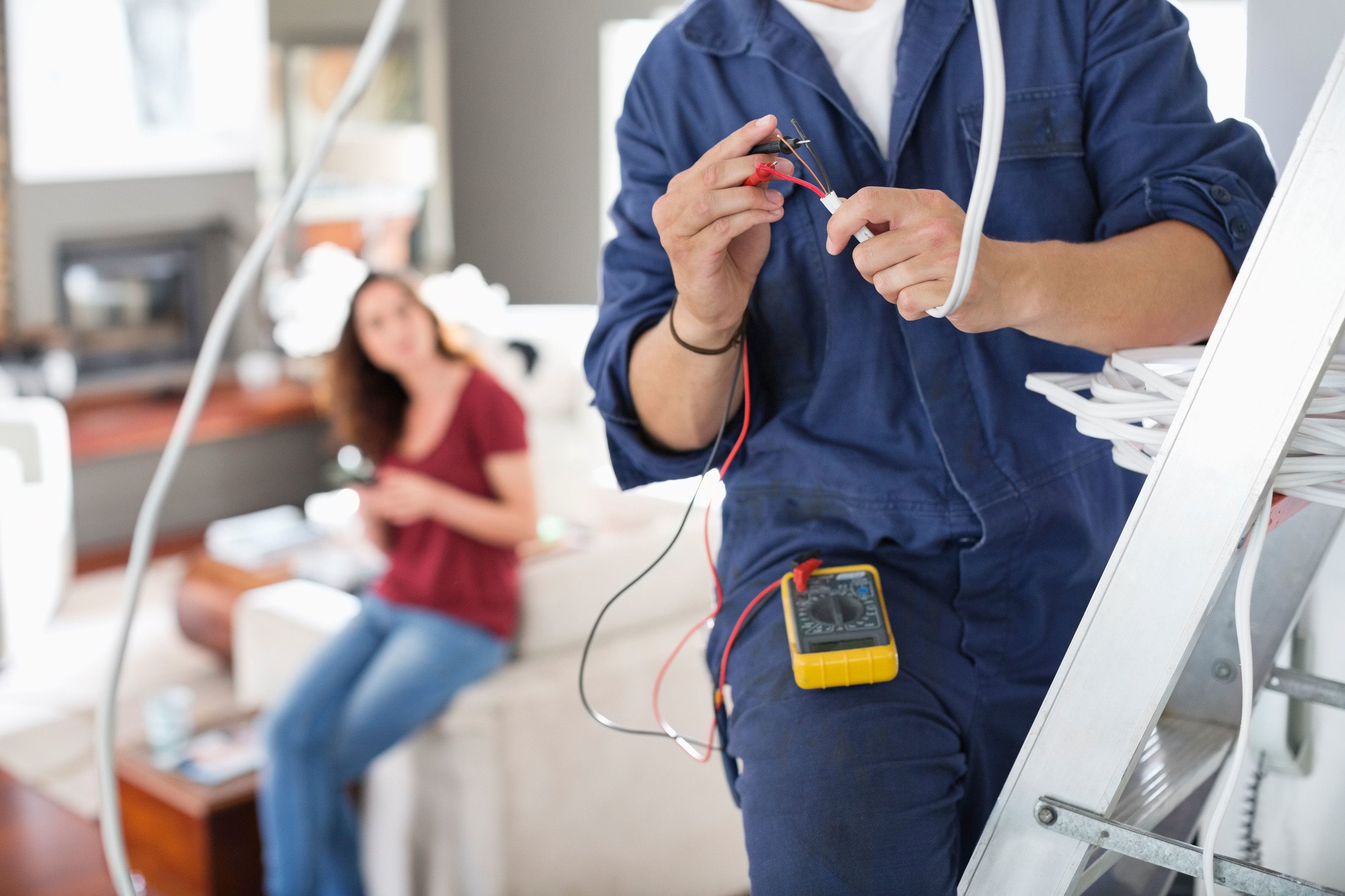 Electricians: Indispensable Part of Your Home and Office Maintenance

This site uses Akismet to reduce spam. Learn how your comment data is processed.